92% of our worries are useless. Of the remaining 8%, half pertain to problems we can’t solve and the other half to those we can solve if we learn how. People only use a small percentage of their mental ability. They simply react to stimuli rather than learning how to think creatively. These reactions are decided emotionally; it is either anger, grief, pleasure, or pain that make them react to incidents and circumstances happening around them.

Come to think of it, successful people are not people without problems; they are people who have learned to solve their problems by thinking, by bridging the gap between their present point and their goals. Most people do not think, practically, few will sit down, write their problem on a note-pad and deliberately begin to think rationally and logically, while the rest indulge themselves into their gut feeling, intuitive and perceptive processing that they like to call thinking. The consequences to this are humungous: they can make a whole destiny, a whole life, a life that would make a perfect reason of their future instinctive reactions.

Even on the daily problem solving level, I came to notice during my career two kinds of people, ones who would focus on the problem, and the second who would focus on the solution; The first kind of people tend to lose ability to perform and process due to that focus, so instead of finding solutions, they tend to dig deep in negativity, and get depressed and overwhelmed by the consequences of the problem, and even ask the wrong questions, focusing on who did it rather on trying to target the root cause of the problem by asking the right questions.

Brian Tracy says: “The quality of your thinking largely determines the quality of your life”. I think one of the highest impact self-discipline efforts one must make is the ability of being “Solution Oriented”. When you set all your mental powers to find the solution in every problem, you guide your behavior in parallel to be proactive and efficient, and in the same sequence, your feelings translate this behavior and thinking into optimism, positive thinking and happiness.

Now why the Mind? You see, these three elements work always in synergy, Thinking, Doing, and Feeling, as I call them “The Head, the Hand and the Heart”. One would not possibly feel good if he made a mistake, or poorly performed; also, one can never think straight if he is in a bad emotional state, like anger or grief. Simultaneously, the two other elements get affected by the first, and in this game, there is no leader between the three, as they are equally important.

However, there is a crack to this that successful people know and master, and that is Mind Mastery. They know that with hammered discipline, they can master their thoughts; hence their feelings and behavior follow their thoughts and in this way they are always in control of themselves.

It’s a natural tendency of most people to become either angry or sad, and to look for someone or something to blame when something goes wrong. However, in this way they solve nothing, it’s a time, self and energy consuming process that has negative, short term results. Successful people discipline themselves to stay calm, think logically and never react based on their current feelings, for they know that reacting based on only rational thinking can bring them to the solution while reacting based on their feelings would only bring them regrets later on.

Take time to think every day of new ways in which the activities of that day can be improved upon; it’s not easy to think, trust me… You would perceive most of your ideas as no good, due to the limitations that you have acquired throughout your life, yet most importantly, your goals can and will be deeply embedded in your mind. Your mind will work for ways to accomplish your goal; spend one hour every day thinking about your goal and how to get there, your emotions will follow and scrutinize actions that will drive you towards achieving those goals concurrently. 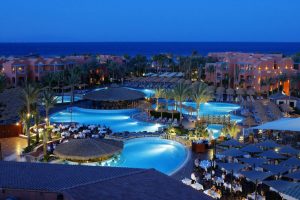 Innovation and Creativity: the Successful Planning 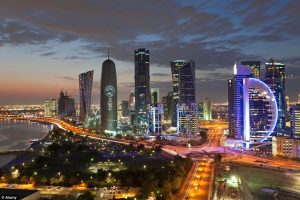 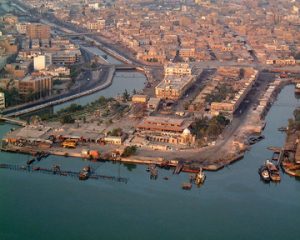 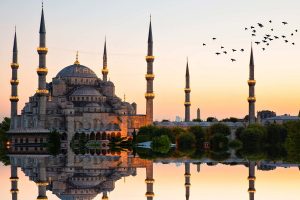 Advanced Communication Skills at the Workplace

Behaviors of the Service Industry Employees 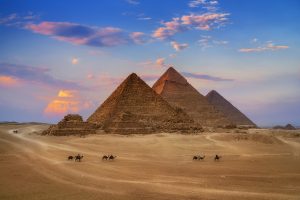 Advanced Communication Skills at the Workplace 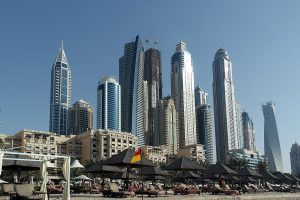 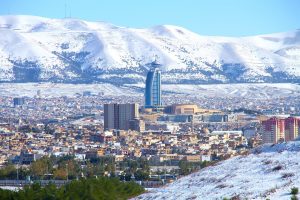 Positively and Effectively Persuading Others

The Art of Self-Motivation